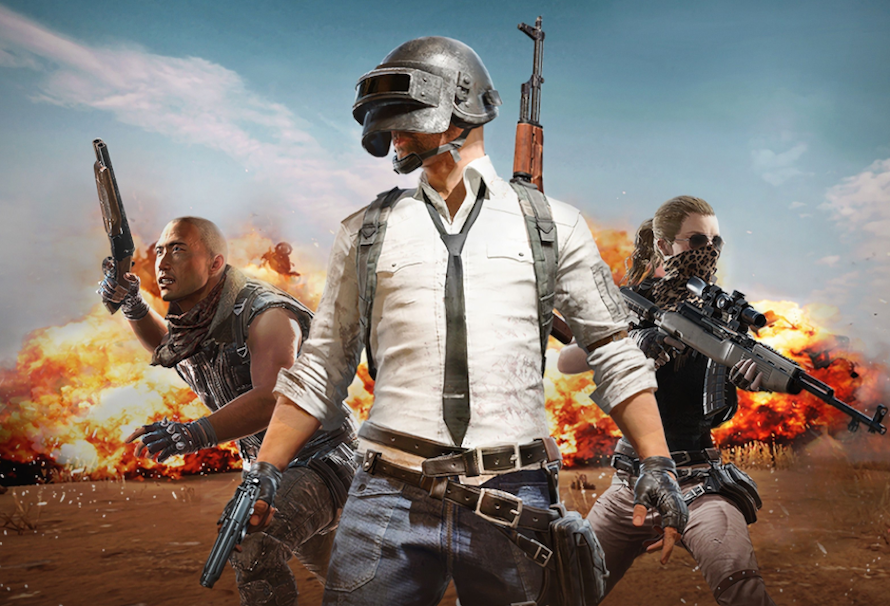 Crossplay between platforms is becoming more and more common these days and PUBG is no different. The record breaking battle royale that brought the genre to the masses, offers the ability for console and Stadia players to play with their friends across different platforms. As we head deeper into the new console generations expect to see crossplay functionality popping up a lot more regularly. Getting set up with PUBG crossplay is an incredibly easy thing to do thanks to a handy update to the in-game friends list.

Enabling PUBG crossplay between both Xbox One and PS4 is a simple process. The in-game friends list is split between various different lists. The first list ‘Platform’ shows you your existing friends list on the current platform you’re on.

Then there is the PUBG list which is where you will be able to add people to it from different platforms. Simply search for someone’s name and select to follow them. Once you’re following them they will appear in this list from now on.

The next  tab shows you your recent players you’ve met in matches. From here you can add or follow those players if you want to. Maybe you had a great teammate during your last match and wanted to play more with them, this is where you can do that.

From these lists you can invite your friends or people you follow and will be able to play PUBG cross platform. It’s as simple as that, there is no need to enable it anywhere, just follow them and you’re good to go.

If you’re playing PUBG on Google Stadia you can also team up with players on console using the same methods listed above. You might also be wondering if using a keyboard and mouse on console will enable you to play with players on PC. But, that is not the case, cross platform is still disabled regardless of using a controller or keyboard and mouse.

Unfortunately at this time there is no PUBG PC crossplay enabled. This will mainly be due to the fact that players playing on PC have an advantage of using mouse and keyboard over players using a controller on consoles. It’s not a surprising thing to see as it’s fairly standard practice where crossplay does exist in certain games. It is often kept separate from PC audiences if there is a PvP or competitive element and PUBG is no different.

If you’re holding out hope that PUBG cross platform will one day include PC players I think you might end up being disappointed. It’s unlikely it will happen and seeing as crossplay has been enabled for a while between consoles, it doesn’t look likely it would suddenly change. However, never say never?

This restriction of  crossplay between PC and console also extends to Stadia. Meaning PC players cannot team up with friends who play on Stadia.  The latest survivor pass – Breakthrough is out now offering players new loot and rewards to earn.