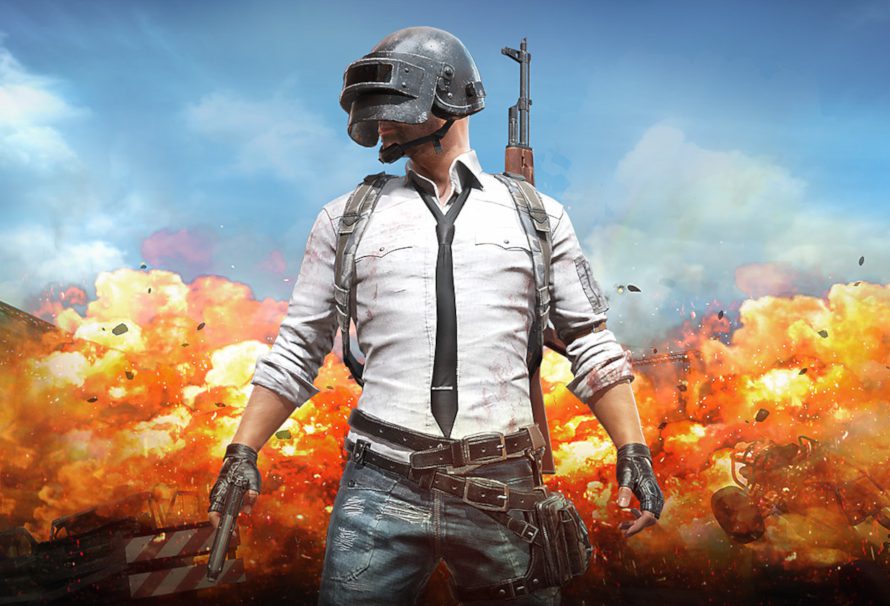 Player Unknown’s Battlegrounds stands as one of the most influential games of the decade. While PUBG is still in a ferocious battle royale of its own against the likes of Fortnite and Apex Legends, it single-handedly popularised the genre.

It may not be the undisputed top dog now, but it’s still popular, and plenty of players are still chasing their first Chicken Dinner. If you’re one of them, then here’s how to win at PUBG.

The basic calculus of landing in PUBG is the same as in other battle royale games. You’re weighing the risk of landing in a crowded area against the reward of heaps of loot. Conversely, less populated areas offer a safer (but slower) start. While we can tell you how to survive longer in PUBG by choosing safe areas, this won’t win you the game.

We won’t go into every landing spot here, but improving your map knowledge is one of the key things you can do to boost your chances of victory.

In general, you’ll want your boots on the ground as quickly as possible. That’s the starting line of the PUBG race. Every second you’re in the air is a second headstart for your opponents.

If you’re planning to loot away from the flight path, drop near roads to find a vehicle fast and make up for lost time. Landing in the flight path can get you to the loot quicker, but it also puts you in contact with other players sooner.

Tools of the Trade

In PUBG, you’ll have a range of guns to “choose” from in the course of your looting. Learning how each gun feels and performs will help you select situation-appropriate tools and figure out a personal loadout of the best weapons for your playstyle.

Likewise, become familiar with your other tools. For instance, healing items come in several varieties. Save your more potent healing items for late game, when the stakes are high.

Most PUBG players, even newbies, are familiar with the shrinking wall of blue death that defines the playable area. Yet in the chaos of your average game, it’s easy to forget all about it, so it still makes our list of PUBG tips.

Be proactive about the circle. Don’t let it shepherd you into obstacles and enemies. React before it moves and get yourself into position. If you’re ever caught out by the circle, think about where you went wrong and don’t repeat the mistake.

Don’t take risks with the circle, either. That last bit of loot won’t do you any good if you lose the game of situational awareness.

Battle royale games, as a genre, have a lot going on. You need to learn everything from maps to guns to effective tactics. No list of tips will ever replace the experience that comes with practice.

To borrow a phrase from a different genre: prepare to die. A lot. Just like in Dark Souls, however, death is a learning experience you’ll come back from. Each loss teaches you something.

Practice isn’t everything in PUBG, though. Don’t forget that earning your chicken dinner will always require some luck. Being the last man standing is something you’ll find somewhere between practice and good fortune.

Did this guide help you earn some more chicken dinners? Comment below and head over to the Green Man Gaming Community site to see how other gamers are getting on.